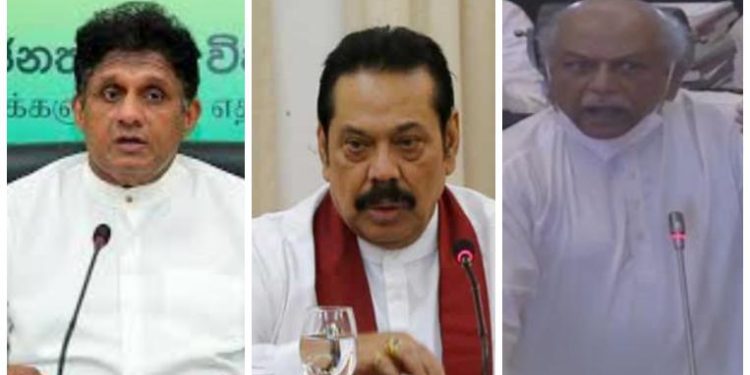 The murder of a Sri Lankan man in Sialkot was condemned in Sri Lanka’s Parliament today.

Gunawardena said that the Sri Lankan Government appreciated the stand taken on the incident by Pakistan Prime Minister Imran Khan.

President Gotabaya Rajapaksa in a tweet said that he is deeply concerned by the incident in Sialkot, Pakistan.

“Sri Lanka trusts that PM Imran Khan and the Gvt. of Pakistan will ensure justice is served and ensure the safety of the remaining Sri Lankan workers in Pakistan.” President tweeted.

“Shocking to see the brutal and fatal attack on Priyantha Diyawadana by extremist mobs in Pakistan. My heart goes out to his wife and family. Sri Lanka and her people are confident that PM Imran Khan will keep to his commitment to bring all those involved to justice.” PM tweeted.

“Priyantha Diyawadana was someone’s son, father and brother. His death is utterly gruesome, tragic and unjustifiable. We hope PM Imran Khan your promise of justice will be honoured. While we fight for justice for Priyantha’s family and seek answers, we should also honour his life by fighting the growing intolerance that’s taking over the world.” Opposition Leader tweeted.

Punjab Government Spokesman Hasaan Khawar told journalists that over 50 people have been arrested and more were being identified through CCTV footage.

Punjab police later said the number of arrests had increased to over 100.

Mongolian Government To Build On COVID-19 Vaccine And Booster Success