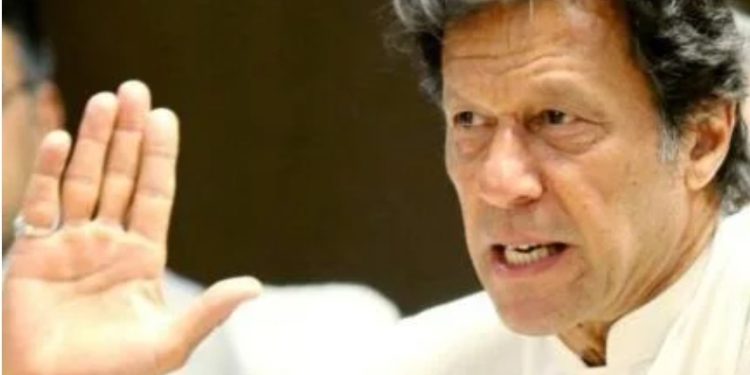 A mob of employees at a garment factory in eastern Pakistan tortured and killed their Sri Lankan manager on Friday and set his body on fire, authorities said.

“The factory workers tortured the manager,” said a provincial government spokesman Hassan Khawar. “A total of 50 people so far have been identified and arrested.”

Pakistani Prime Minister Imran Khan has strongly condemned the ‘horrific vigilante attack’, calling it a day of shame for Pakistan.